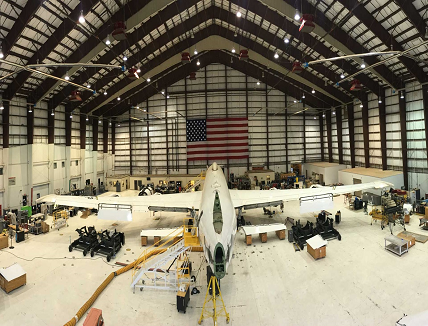 “The Block I contract is an example and testament to Collins Aerospace’s ability to deliver comprehensive, integrated and durable solutions to the Navy and E-6B community,” said Heather Robertson, vice president and general manager, Integrated Solutions, Mission Systems, Collins Aerospace. “As a result of this upgrade, crews have a modern, multi-enclave mission system that provides a full picture of their operating environment.”

The work was completed at Will Rogers Airport where the company’s co-located modification facility completed the 8-year full-rate Production (FRP) effort. With over 50 years of working within the TACAMO community, Collins Aerospace continues to deliver integrated solutions that ensure the utmost performance for the Navy’s critical, no-fail, missions.