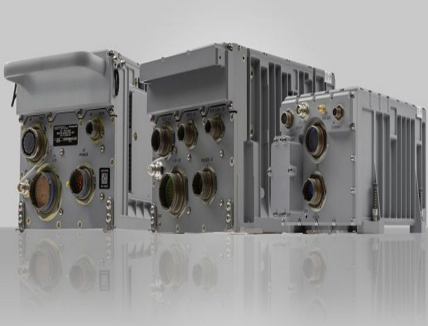 Honeywell has successfully flight-tested new technologies designed to enable alternative navigation offerings, including its Embedded GPS Inertial Navigation System (EGI) supporting M-code, the new standard GPS signal used by militaries around the world. These tests, which involved equipping a Honeywell test aircraft with alternative navigation technologies, demonstrate a major milestone in providing continued navigation solutions in GPS-denied environments. This was also the first time an airborne M-code receiver was flown on an aircraft in an EGI, demonstrating the effectiveness of M-code in a live, airborne environment.

Around the world, GPS signals are used for navigation in commercial and military applications alike, but seamless connection to these signals is not always guaranteed. Even modern systems can have problems in “GPS-denied” environments like dense urban areas near tall buildings or under bridges. Furthermore, GPS-jamming, whether intentional or not, can prevent these vital signals from conveying critical information regarding positioning, navigation and timing. In these instances, it is also important for vehicles and aircraft to be equipped with alternative navigation technologies, like celestial or vision navigation.

Honeywell has been developing multiple alternative navigation technologies to add resilience to GPS and enable continuous, safer and more reliable navigation in the event GPS signals become unavailable. M-code is one such technology, designed to enhance the resilience of the military’s GPS capability and is used in Honeywell’s EGI. M-code, along with other alternative navigation offerings, will facilitate safer and more resilient navigation for military air and land vehicles.

Third-generation M-code is the latest advancement in military GPS technology designed to enable operations in challenging environments with a more robust and resilient navigation solution. Honeywell will provide its third-generation M-code EGI, available for early integration today, to various Department of Defense and international customers this year.

Honeywell navigation systems are used by nearly every aircraft flying today to guide millions of passengers to their destinations. To date, Honeywell has shipped more than 60,000 EGI products to customers across the globe to be used in a variety of applications in the air, on the ground and at sea.