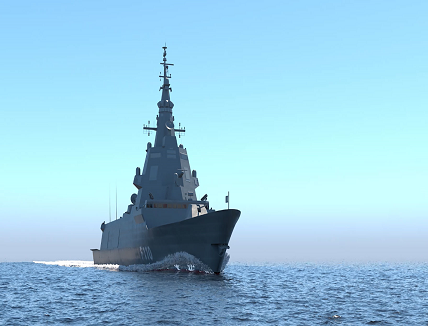 Starting in 2016, Hexagon’s Luciad was subjected to the strictest technical benchmarks by Navantia and the Spanish Navy, along with other comparable geospatial technologies on the market. Luciad surpassed the competition to secure the partnership. Since then, Navantia has developed initial versions of the combat system, which integrates sensors, nautical cartography, AIS tracks and more.

“We are proud to support Navantia and the Spanish Navy,” said Jose Luis Peinado, vice president of Hexagon’s Geospatial division. “This partnership represents another step of our expansion in the defense market and is recognition of Hexagon as a leader in geospatial software for mission-critical environments, where robustness and high performance are key.”

As part of the new partnership, Navantia will join a growing list of systems integrators and defense ministries, including NATO, that have chosen Luciad as the engine for command and control, air defense, border surveillance, combat systems, intelligence and more.

Learn more about Hexagon’s work in the defense industry.