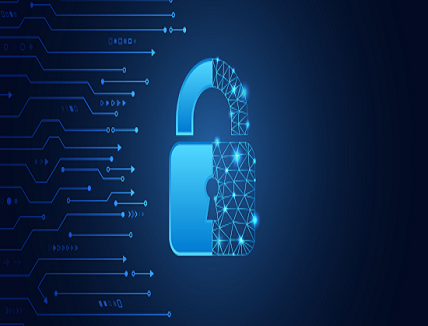 “The authentication of the Galileo signal using the OSNMA technology is yet another ‘first’ that we are pleased to share with our close partner ESA,” commented Bruno Bougard, R&D Director at Septentrio. “Septentrio is proud and thankful to be able to contribute to the realization of one of Galileo’s key differentiators. “

“Septentrio is committed to providing highly accurate and secure positioning and timing solutions to industrial applications and critical infrastructure. This is another example where Septentrio demonstrates its leadership in end-to-end GNSS receiver security with its breakthrough anti-jamming and anti-spoofing technology,” said François Freulon, Head of Product Management at Septentrio. “Thanks to our future proof products, we will be rolling out OSNMA in our portfolio as soon as it is available. This will further enhance the security of our receivers ensuring robust, trustworthy and reliable operation even in the most challenging environments.”

ESA (European Space Agency) and GSA (European GNSS Agency) have now commenced the testing phase of the OSNMA authentication, which will continue during the coming months. To find out more about spoofing and OSNMA take a look at this article.