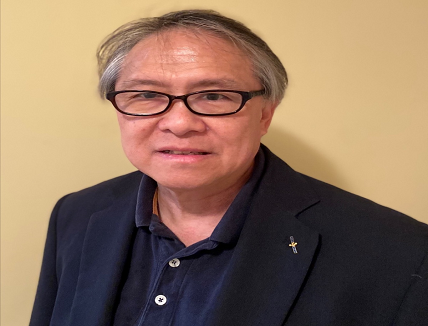 Chan has worked with Intelsat for 24 years. As Director of Flight Dynamics, he oversees the FDS operation and engineering of more than 70 geostationary satellites that Intelsat currently operates. Prior to joining Intelsat he worked at Goddard Space Flight Centre on the TOPEX/POSEIDON and Mars Observer projects.

The Space Data Association is an international organization that brings together satellite operators to support the controlled, reliable, and efficient sharing of data critical to the safety and integrity of the space environment. Formed in 2009, the SDA aims to enhance safety of flight via sharing of operational data and promotion of best practices across the industry.

“I’m delighted to be able to assist the SDA in its aim of a safer space environment and increased data sharing”, said Chan. “The increase and management of space debris and SSA is increasingly in complexity, and I for one am delighted to make a contribution to making space safer for everyone.”

SDA Chairman, Pascal Wauthier of SES, added: “As Director of Flight Dynamics with Intelsat, Joe has already shown his priorities align with that of the SDA. He is bringing an enormous wealth of understanding to his new role, and has already been a valued contributor to our work at the SDA since 2009. I would also like to take this opportunity to thank Jean-Luc for all the support and expertise he has provided the SDA over the years.”