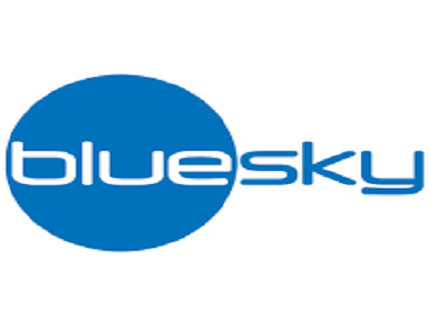 “Oblique imagery offers an unparalleled view of the built environment revealing real world features simply not present in any other type of aerial image or map,” commented Rachel Tidmarsh, Managing Director of Leicestershire based Bluesky International. “The MetroVista imagery can be used to inform decision making with time stamped intelligence, and even evidence, as well as improving engagement with colleagues through better communication of ideas. All of this without even leaving your desk!

“However this wealth of information, as you would expect, can present some issues when it comes to storing and consuming data. The MetroVista Oblique Viewer overcomes these issues meaning the value of the data can be realised without the burden of storing, processing or updating.”

With a Data-as-a-Service (DaaS) solution powered by Geoxphere’s XMAP geospatial cloud technology, the MetroVista Oblique Viewer is a fully managed subscription service meaning there is no need to download or store large volumes of data locally. The MetroVista Oblique Viewer does not require any specialist software, plugins or downloads and, as the data is also managed, newly captured images are automatically added to an account as they become available.

The MetroVista Oblique Viewer has split screen options and rotating views allowing the user to toggle through images to get a 360 degree view of a building. The Bluesky Geoxphere Viewer also includes height and area measurement tools for recording a building height or distance from a feature and its façade area.