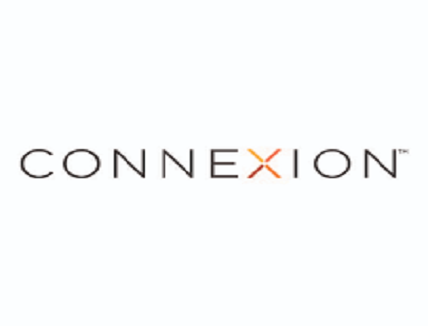 Connexion Telematics Ltd is pleased to advise of the commercial launch of its OEM-agnostic software platform, CXZTRAC.

Following the commercial success of its flagship OnTRAC software platform, and as previously advised in the past two Quarterly Activity Reports, Connexion has recently invested in the design, build, delivery and operation of its OEM-agnostic equivalent, called CXZTRAC.

CXZTRAC is a highly scalable mobility platform capable of supporting any branded vehicle, for both Courtesy Transportation Program (“CTP”) and non-CTP use by Dealers and OEMs.

Connexion is now pleased to advise that CXZTRAC is live in the United States. Already, over 180 OnTRAC-using Dealers have opted in as commercial users of CXZTRAC.

The Company notes that this initial commercial activity is largely fuelled by Dealers responding to the widely reported global vehicle supply constraints impacting their operations. As a result of Connexion’s initiative and collaboration with its cornerstone OEM client, CXZTRAC also enables Dealers to supplement their lower than usual CTP fleet volumes with additional, qualifying, used vehicles (“U-CTP”).

As a result of the aforementioned lower than usual CTP fleet volumes affecting OnTRAC revenues, offset by the early launch and commercial adoption of CXZTRAC, the Company does not expect a material change to its earnings.

The Board is, however, particularly pleased with the Team’s efforts and agility in navigating what is a challenging environment for the automotive industry and its suppliers, and achieving earlier than expected its strategic objective of a material level of adoption of its OEM-agnostic platform.