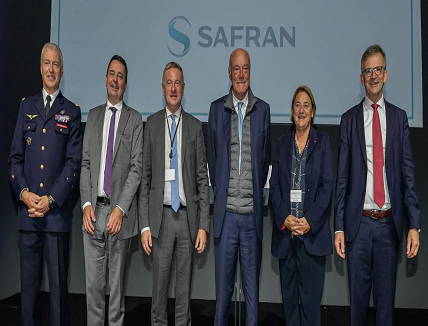 Created in 1981, this plant focuses on the construction of antennas and ground stations for applications including data reception from satellites, space probes and flight test telemetry. These products are used for major space programs and test centers in France and around the world.

Fostering cross-functionality and wellbeing at work

From laying the cornerstone to commissioning of the new infrastructures, spanning 3,900 square meters, construction took 12 months and was supported by COBAS.

“Safran Data Systems has logged sustained annual growth of 6% over the past eight years,” said Jean-Marie Bétermier, CEO of Safran Data Systems and Executive Vice President, Space at Safran Electronics & Defense. “This expanded industrial facility will allow us to deliver even better support for our customers and their projects. By combining centers of excellence for engineering, testing and production, it allows us to meet our needs now and for many years to come.”