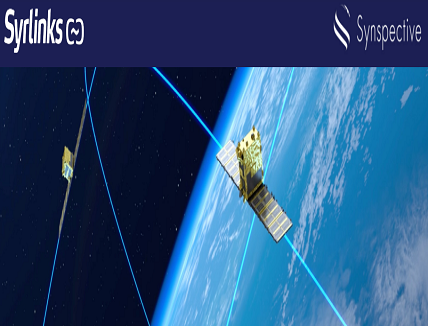 Syrlinks are proud to announce their partnership in the integration of Syrlinks’s compact X-Band Telemetry Transmitter, in the framework of the StriX β mission.

For this project, Synspective has elected a compact X-Band transmitter solution from Syrlinks. This solution authorizes to establish High-Data-Rate downlink from the satellite down to the ground station to receive all the data as required for the mission.

“We are very proud for having been elected by Synspective for this project. It’s a great opportunity for us to highlight the unmatched capabilities of the DVB-S2 based signal performances for High-Data-Rate downlink transmission.” says Eric PINSON, Director of Space activity at Syrlinks.

“It is a great recognition of a work of several years to design COTS based compact X-Band transmitters, highly reliable and bringing cutting-edge transmitting performances.”, adds Eric.

“For our StriX β satellite, which objective is to demonstrate the future capability of our coming-next 30 satellites constellation, we were looking for a high-performance compact X-Band Transmitter. The fact that the solution proposed by Syrlinks can achieve high data rate based on DVB-S2 has been decisive in our selection.” said Akeshi Inoshita, Project Manager at Synspective.