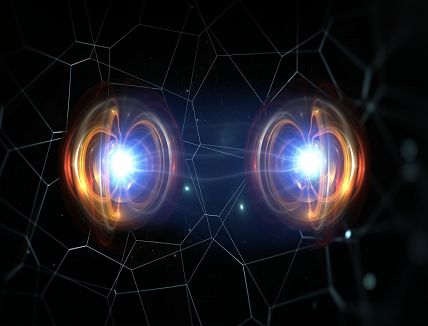 The CUCO project, subsidized by the CDTI and supported by the Spanish Ministry of Science and Innovation as part of the Recovery, Transformation and Resilience Plan, is the first major quantum computing project at the national and business level with the objective of progressing in the scientific and technological knowledge of quantum computing algorithms by means of public-private collaboration between companies, research centers and universities, making it possible to accelerate the implementation of these technologies for their use in the medium term. In addition to identifying a series of relevant usage cases in the Spanish economy in which to conduct proofs of concept to study whether quantum computing could improve the performance of classic computing in responding to business needs and proposing the corresponding metrics. In this context, usage cases will be researched in Earth observation, the fight against climate change and the environment, traceability of information throughout the supply chain, optimization and simulation of complex financial calculations, signals intelligence, etc.

Quantum technologies, and specifically quantum computing, are destined to play a disruptive role due to the impact they will have in many areas, given the massive calculation capacity, which could mark the beginning of a new era in technology. Spain cannot afford to be left behind, and it has the capability to lead in this new race.

One of the objectives of the project is to position the consortium and its companies as benchmarks in quantum computing in their sectors of application, enabling them to take part in international initiatives such as Quantum Flagship, Horizonte Europa, Digital Europe, or the European Defence Fund.

Through its research into quantum computing, the CUCO project will also have an impact on improving environmental sustainability, as quantum computing promotes more energy-efficient algorithms.