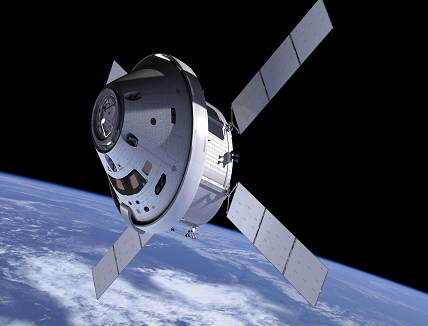 Honeywell provides the full navigation and guidance system for the Artemis I launch vehicle. This allows the spacecraft to know exactly where it’s going, stay on course and return safely to Earth. Honeywell technology is also helping control the thrust on rockets that travel 73 times faster than the cars in the Indy 500.

“We’re incredibly proud that our technology is supporting the Artemis missions to bring Americans back to the moon, and eventually Mars,” said Mike Madsen, president and CEO of Honeywell Aerospace. “Honeywell has been a part of every crewed space mission in NASA’s history, which is a big source of pride for all of us here. Although we’re proud of our legacy with previous NASA missions, I couldn’t be more excited that our employees are shaping the future of human space exploration through the Artemis missions.”

Honeywell will provide 14 product types for crewed Artemis missions III through V, including both hardware and software solutions, to support NASA’s lunar missions. Some of those key technologies are: