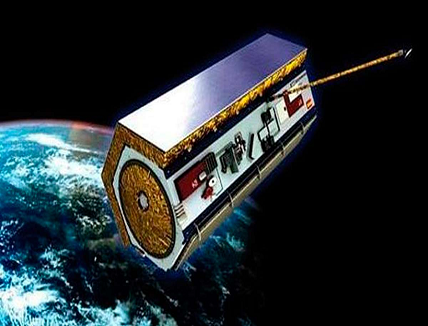 GMV, the world’s number-one independent supplier of telecommunication satellite control centers and responsible for designing, developing, validating, and implementing the control center and user services included in the ground segment of the PAZ satellite, has signed a new contract with INTA (Instituto Nacional de Técnica Aeroespacial) for the corrective maintenance of the main elements of its ground segment.

The Spanish Paz satellite, with an estimated useful life of seven years, is a dual-use (civil/military) Earth observation satellite in orbit at an altitude of 514 kilometers over the poles and designed for surveillance applications, high-resolution mapping, border control, tactical support in foreign missions, crisis and risk management, natural disaster assessment, environmental control, and maritime environment monitoring.

This satellite is part of the National Earth Observation Program (PNOT) created by the Ministry of Defense and the then Ministry of Industry, Commerce and Tourism of Spain in 2007. Launched in 2018, it brought Spain into the space technology orbit and had GMV as supplier of the mission control center, including all aspects of platform planning and image acquisition, orbital control and satellite pointing and management and monitoring of onboard equipment and communications. GMV was also supplier of the user management and radar image distribution system.

The recently signed new contract, which covers the 2022-2023 period, includes corrective maintenance of the following systems: