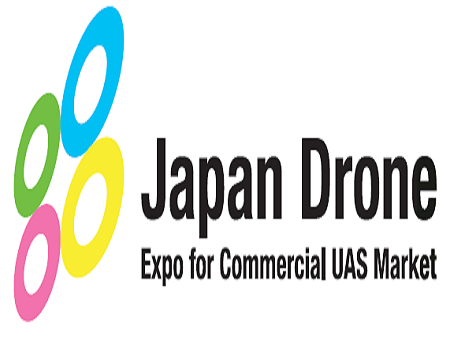 Since its founding in August 2015, Aerosense has been working under the slogan of “Contributing to society by transforming with cutting-edge drones, AI, and the cloud and automating various tasks in the real world.” The company has aimed to realize a safer and more secure on-site environment in various industries and improve productivity. Each of these contributions leads to the Sustainable Development Goals (SDGs) adopted by the United Nations General Assembly in September 2015.

Aerosense will exhibit a new lineup of wired drone systems with fully automatic winders, agricultural drones, and surveying drones at this year’s Japan Drone Exhibition in order to further evolve those efforts. In addition, the company will introduce application examples including vertical takeoff and landing type fixed wing drones. In addition, they are consistently developing, designing, manufacturing and selling in Japan, including all drone housings and flight controllers.

Power is supplied by a power supply cable and signals are controlled by an optical fiber cable, so the drone can be operated safely and securely, and the camera can be finely controlled.

Equipped with IP43-equivalent dustproof and waterproof performance, safety functions such as an indicator and voice alert for the fully automatic winder “Aero Boriel” (AS-IAR01), and an earth leakage breaker.

Since it is possible to significantly reduce ground anti-aircraft markers (aerobo markers, etc.) by processing with PPK, the number of man-hours to go around the survey site is reduced.

The one and only domestically produced VTOL (* according to our research)

Customizable payload up to 1 kg